The chaos of copyright rules 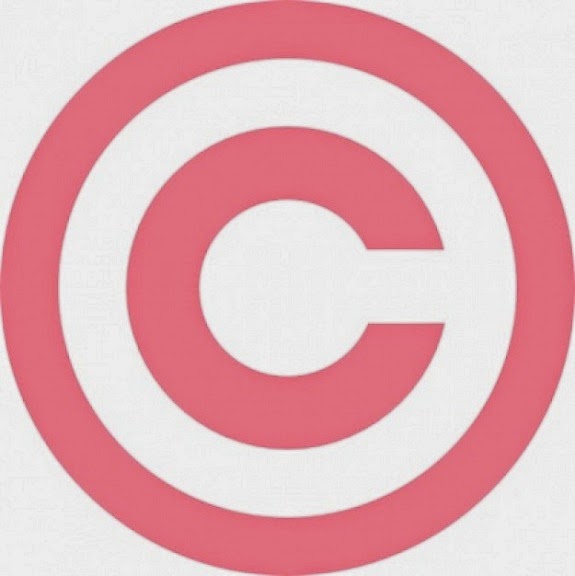 When publishers and author associations complain about the huge amount of copyright violation in piratical download of digital publications, including electronic books (e-books), they should start by trying to put a little order in the chaos of copyright laws, which has become outstanding since Internet has made easy the exchange of digital files between world-wide users. Let us consider a few examples of this chaos:
·         In the USA, every book published before 1923 is in the public domain. For those published between 1923 and 1963, the default duration was 28 years after publication, which could be extended to 95 by renewing the copyright. The latter became the copyright duration for all books between 1964 and 1977. After 1978, copyright expires 70 years after the author’s death.
·         In all the countries of the European Union, for all authors dead since 1994, copyright expires 70 years after the author’s death.


Internet has given rise to freedom of communication almost everywhere in the world, which makes absurd keeping in effect contradictory copyright rules. All countries should reach an agreement on a backdated common legislation that should also reduce the copyright period, for the current 70-year-after-death rule is unreasonable and sometimes reaches over a century after the book was published. Are they trying to protect the great-grandchildren of the authors? Not at all. They are protecting the publishers, who are always putting pressure on governments to increase the periods and persecute illegal downloads. Not all publishers, however, agree: Baen Books, for instance, believes that free diffusion of e-books improves the sale of paper books and offer free access to a part of their catalog.

The same post in Spanish
Thematic Thread on Politics and Economy: Previous Next
Manuel Alfonseca