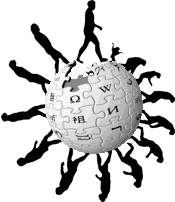 Since about one century ago, after the consolidation of evolutionist theories, and getting from them philosophical consequences without a scientific basis, many biologists assert that man is an animal like any other, one between millions of species of living beings, and it would be impossible to set criteria to help us decide if one species is more advanced or more important than any other.

Is this true? I think it is evident that those criteria do exist, that we should not be denied the ability to compare and judge, two capabilities that have made our technological advances possible. I’ll mention just two of those criteria:

·         The origin of life, about 4000 million years ago, did not have an immediately observable impact on the physical aspect of the earth. Just a few changes in the water hue, or the apparition of cyanobacteria reefs. Nonetheless, the action of life on Earth continued slowly and culminated about 1000 million years ago in a new composition of the atmosphere with about 20 percent oxygen, which made respiration possible.
Multi-cellular living beings changed deeply the physical appearance of the Earth: the dominant color of continents turned green. Of the three kingdoms at this level of life, plant produced the largest impact, while fungi and animals are practically imperceptible from outer space. 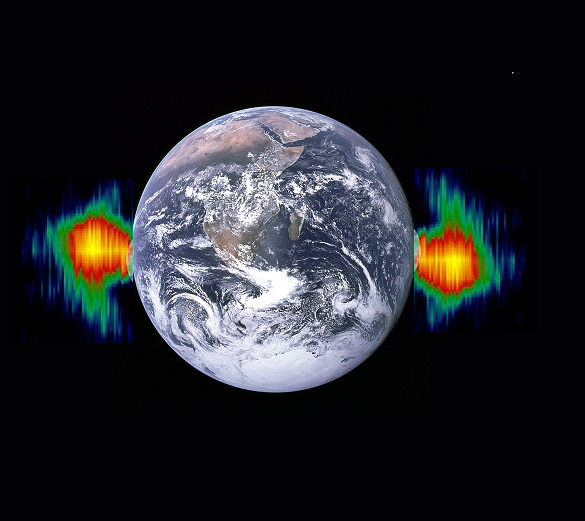 In the last centuries, the situation has changed: for good or evil, the human species by itself has modified the aspect of our planet. The surface of the tropical forests is decreasing; many living species are in danger; holes in the ozonosphere turn up; the night sky is full of light; and, for the first time in history, the Earth has become an emitter of low frequency electromagnetic waves (radio and microwave), which makes our existence detectable by hypothetical extraterrestrial intelligences. A single species has done this in a terrifically short time, compared to the history of the Earth. 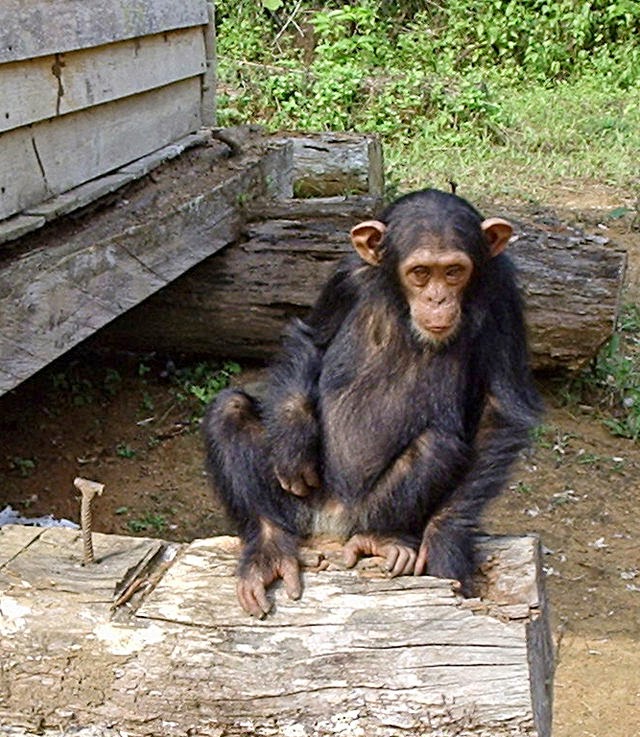 ·         On the other hand, in very recent years, most members of the human species have become able to access a huge amount of information, an ever growing amount, over one quintillion bits (1018). Compare this figure with the information accessed by the members of any other species, from bacteria to chimpanzees: between one million and 200 million bits, seven to twelve orders of magnitude below ours. The information at our disposal may already be higher than the total amount of information accumulated by all the hundred million species of living beings considered to have existed from the origin of life, assuming that it makes sense to add it all together.

Is man a species like any other? No. For some biologists, biological classifications should give man at least the rank of a kingdom of nature, for it is very different to all the other species. Man was considered different during most of the history of mankind, until some biologists in the twentieth century started their continuous and surreptitious work of undermining human dignity.

Spanish version of this article
Thematic thread on What Is Man: Next