In a study performed a few years ago [1], the following problem was proposed to 18 expert consultants for AIDS patients:
Helen has tested positive for AIDS. How likely do you think she is really an AIDS patient? What would you advise her?

The input data are: 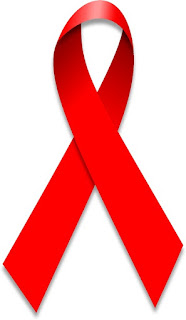 The result of the study was as follows:

To find what really happens, we’ll consider a random population of 10,000 people without special AIDS risk and we’ll test them all. What are the results?

Are the experts really experts? In whose hands are we?

Email ThisBlogThis!Share to TwitterShare to FacebookShare to Pinterest
Labels: bad statistics, bad use of statistics